SKU:ZMT-69665DAB
Support System: windows 7
Supporting reso: 1080P
Weight: 150g
Color: black
Sticks with this combination (RTL2832 + R820T) are relatively new on the market. The main difference to all the other supported tuners so far is that it uses a Low-IF (3.57 MHz) architecture instead of Zero-IF. That means the tuner is only connected to the In-Phase ADC input, and the internal down converter of the RTL2832 is generating the complex samples. This has the benefit of having no DC offset spike in the middle of the spectrum.
So far the tuner driver comes straight from the kernel driver that Realtek supplies, and setting gain manually is not supported yet,although functions for that seem to exist.
There is still a lot that needs to be done, the best thing most likely would be to completely rewrite the driver, or at least clean it up dramatically. Initializing the tuner takes way too long at the moment, since the driver produces a lot of I2C traffic, most of it being redundant as it seems.
The driver originally had a frequency limitation of 40 MHz to 900 MHz,but tests showed that the PLL of my stick can achieve lock up to 1766 MHz, and indeed both ADS-B at 1090 MHz and L-Band DAB at 1463 MHz, as well as GMR at 1556 MHz can be received just fine with the R820T.
Also, the PLL could lock again at 1850 MHz to 1860 MHz, and the reception of a GSM 1800 BTS at 1854 MHz worked as well.
Some initial comparisons [1] between the E4000 and R820T seem to hint at the R820T being a bit more sensitive, especially visible in the Tetra screenshots.
Given that the supply of E4000-based sticks is dwindling, we are pleased to see a new tuner that has the potential of becoming a good replacement, and staying for a while on the market. 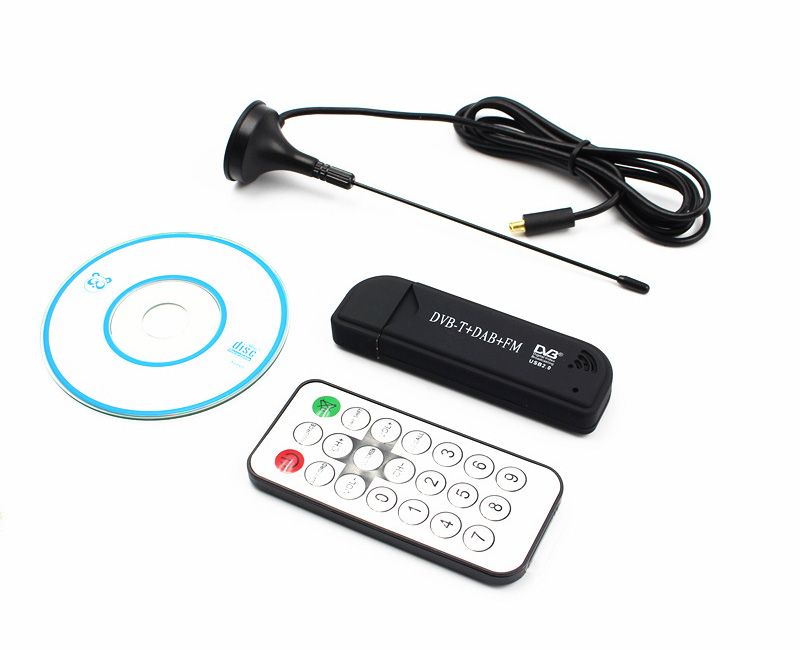 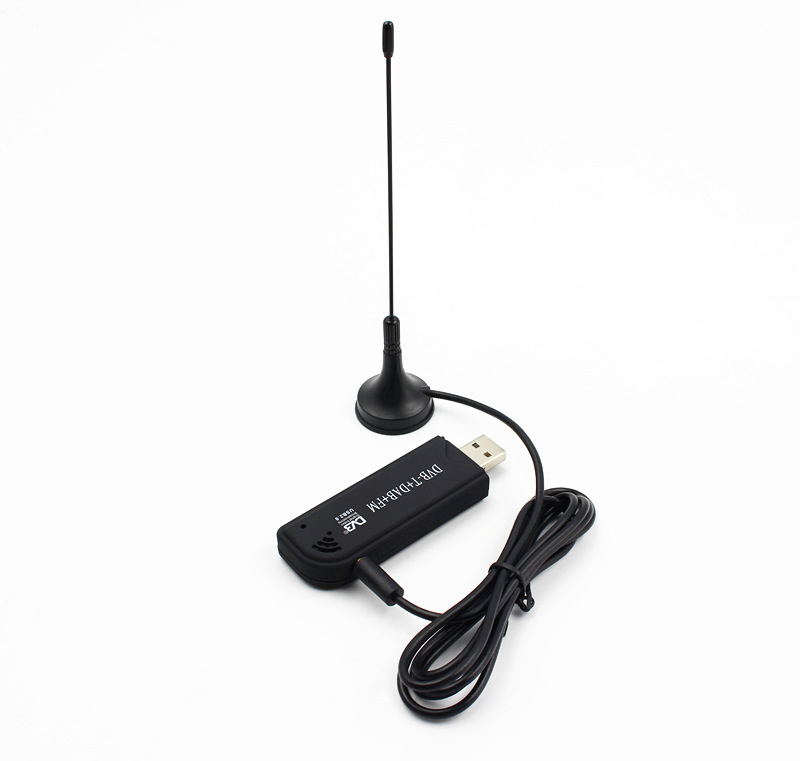 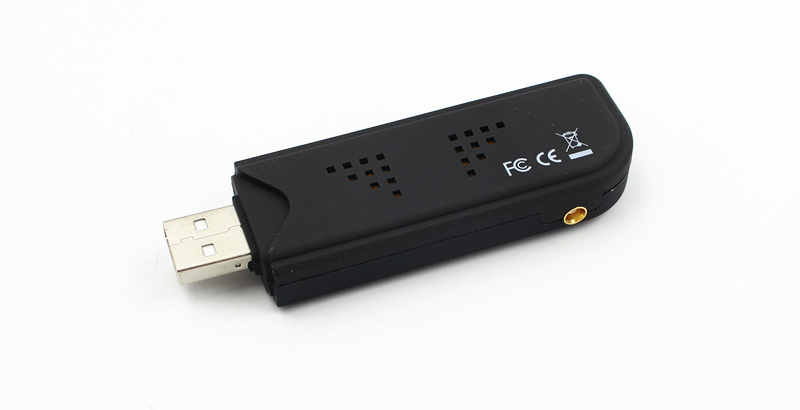 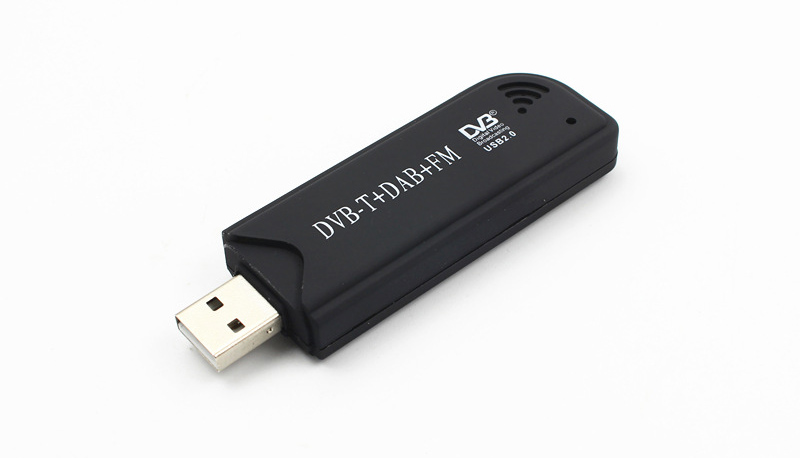 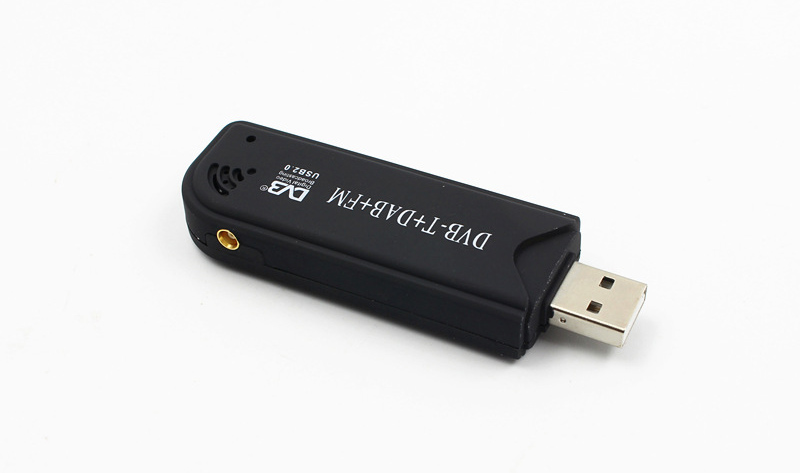